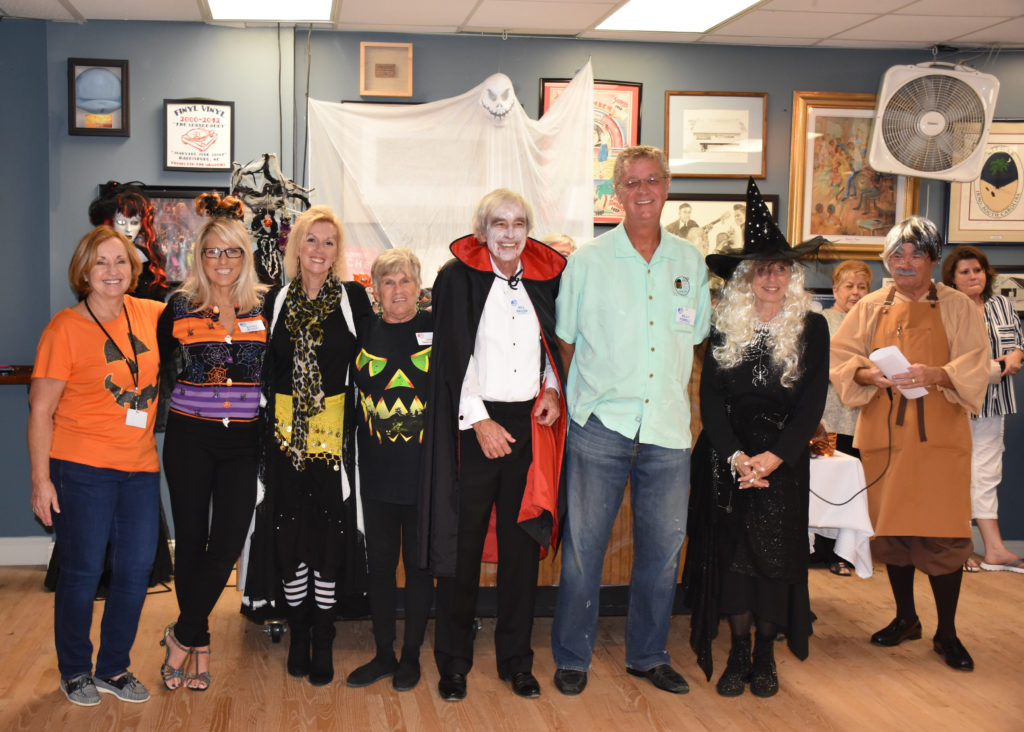 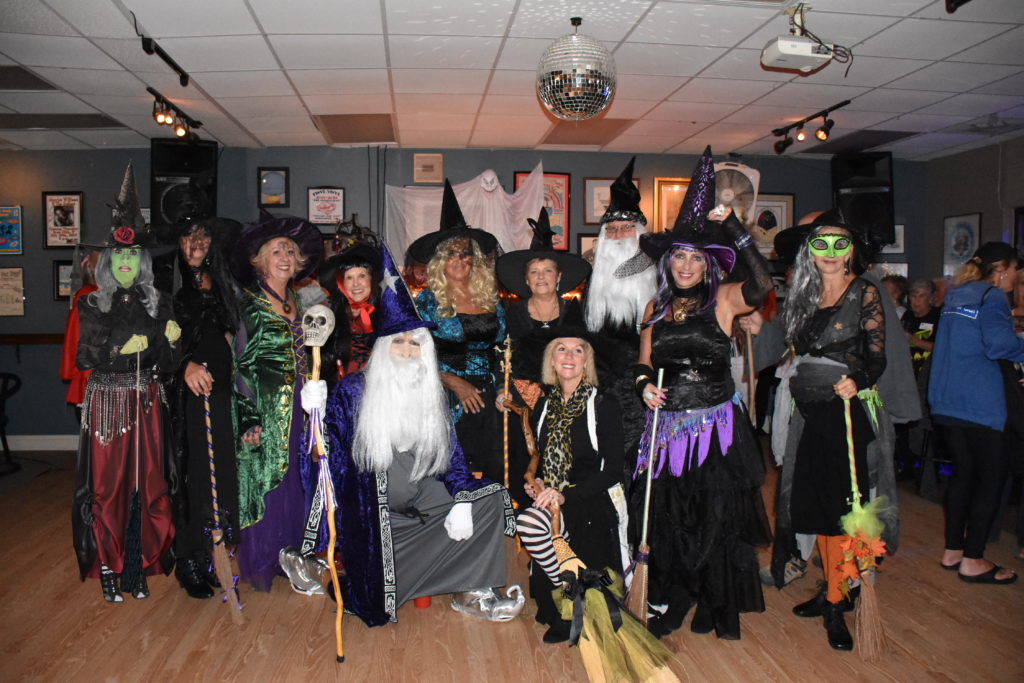 Our Election/Halloween Party was held on Saturday October 20, 2018 at Saville’s. A hauntingly good time was had by all as there were many Spooktacular costumes to admire! Pizza was served along with various deserts. We had a group of amazing witches and warlocks entertain us with a witch’s dance. Due to the large turnout for the elections, the ballots took quite some time to count and then announce the winners. Tootie Brown was the DJ and provided us plenty of good music for the evening.

Winners of the Costume Contest: