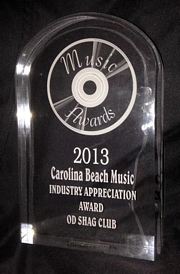 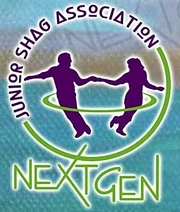 The O. D. Shag Club recognizes that the purpose of this organization is the promotion of Carolina beach music and the South Carolina “state dance known as the shag”, in particularly the preservation of these as cultural and historical assets indigenous to the Grand Strand of South Carolina and the affirmation of dance; that in order to achieve that purpose, this organization will need to have meetings, events, and socials at a variety of locations.

Our club is known for our hospitality and contributions to charities and is a non-profit social club. Our goal is to enjoy ourselves, promote and continually perpetuate the growth and development of shag dancing and beach music.

At present the club boasts over 600 Shaggers and includes members throughout the eastern United States.

The OD Shag Club is a proud member and supporter of the Association Of Carolina Shag Clubs ACSC), and the Society Of Stranders (SOS).

Click On Title To See Recipients Of The Al Cain Award

This award is given to a OD Shag Club members for their
continued hard work and support of the OD Shag Club. 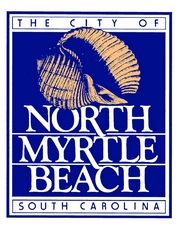