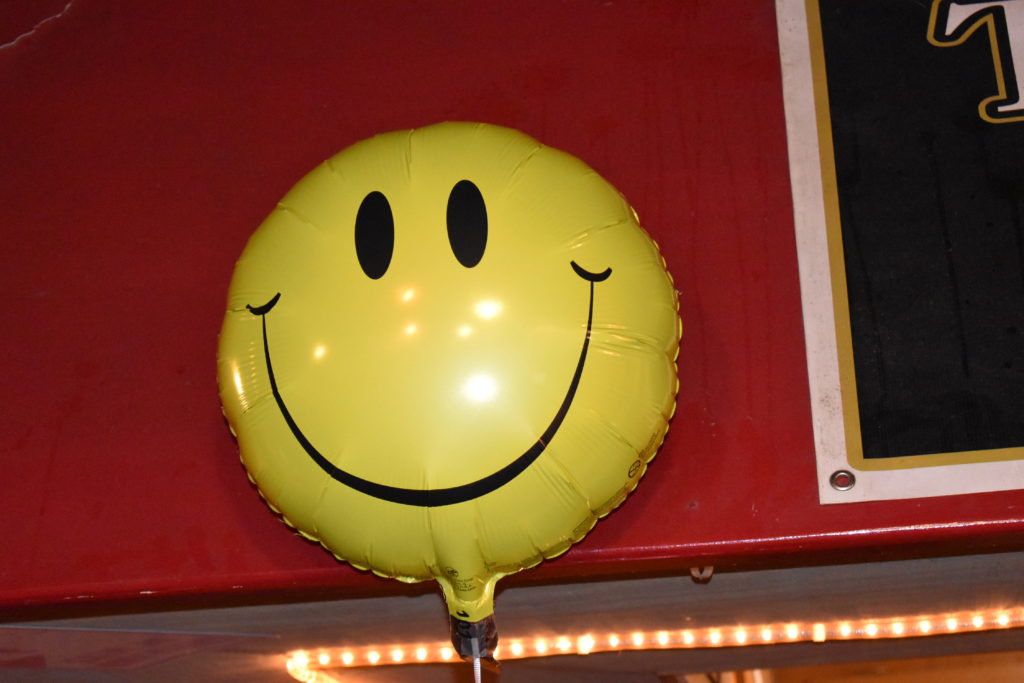 Our New Member Social was held on Friday May 10 at 6:00 in the back room of Fat Harold’s.  Attendance was very good with 77 people coming out of which 47 were new members.  Finger sandwiches, assorted snacks and desserts were provided as well.

To help people to mingle a “match” game was played where each person was given a character name which matched another name.  Once you found your match, the idea was to learn facts about your partner and be able to introduce them if requested.

Also, the new members were given numbered tickets and a few prizes were given away. The winners were:

Everyone had a great time getting to know others and sharing experiences.